Jeff originally trained as a civil engineer and has worked in construction, hospitality and sales before becoming an actor. He has travelled widely and has a wide range of life experience and varied working environments which he can draw on.

He is a passionate advocate for live music and has done promotion work for several bands as well as organising regular live music nights for charity. As a compere he is known for his enthusiasm and good natured irreverent humour.

Jeff has written two short comic plays which have been performed at the North Devon Fringe Festival and at The Cygnet Theatre in Exeter. He also writes and performs stand up comedy, performance poetry and comic songs and is a regular contributor to various comedy and poetry events in South Devon.

He is currently developing a network of Arts and Humanities practitioners to support the healthcare sector in promoting the use of ‘social prescribing’ (using art, creativity and social interaction to supplement or replace prescription drugs) and to facilitate the education, training and welfare of healthcare professionals
www.ah-ha.org.uk. 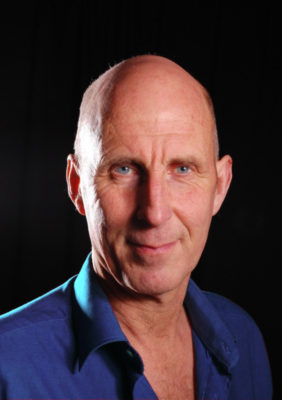